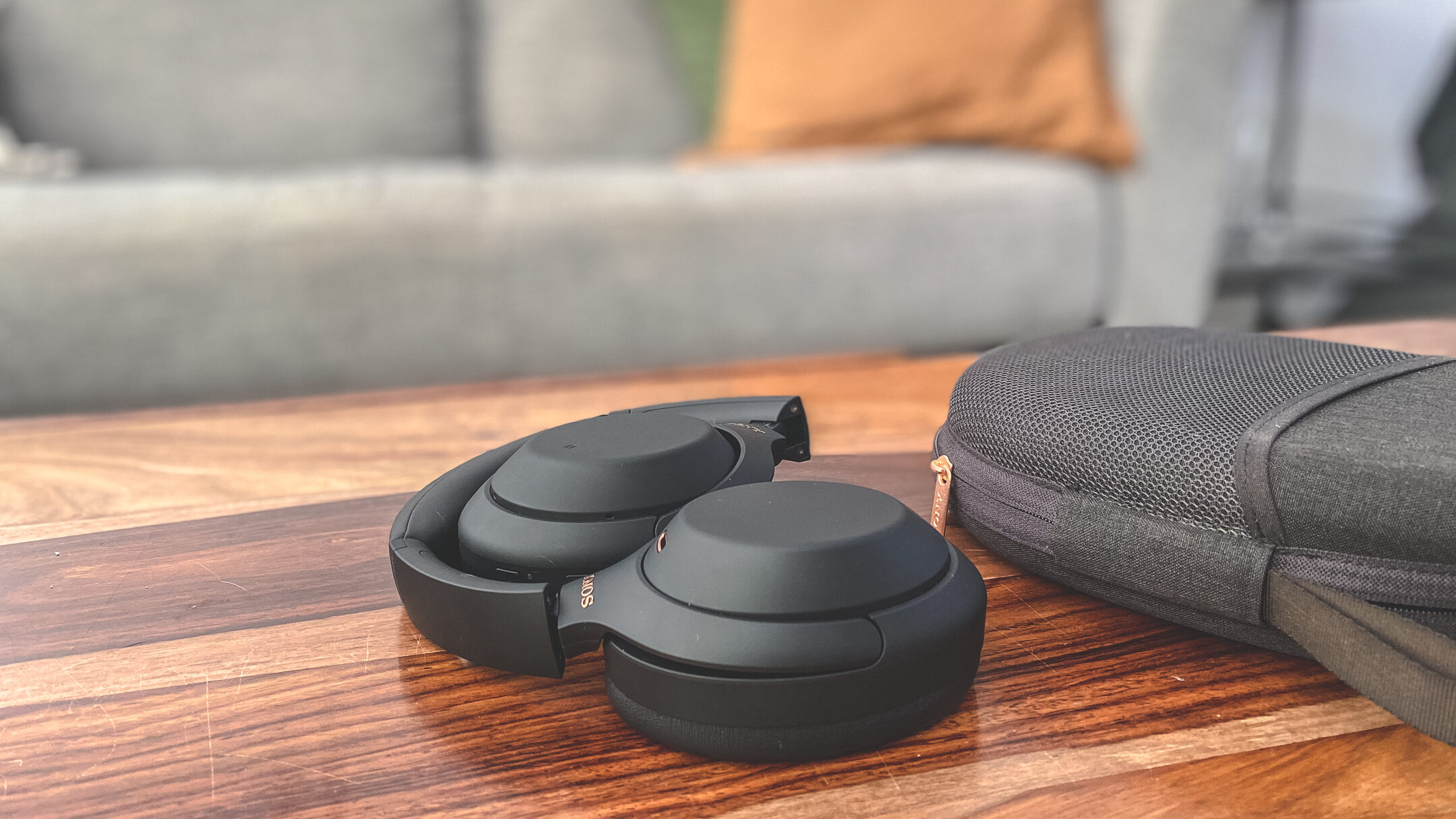 Sony’s WH-1000X are the best noise-cancelling headphones in the game, but are the new WH-1000XM4s worth the upgrade?

If you really squint, you can see the differences between Sony’s previous XM3s and the XM4s. And I mean really squint. They look the same, and as near as makes no difference, they almost sound the same. I mean they even practically weigh the same.

Mark 3 vs Mark 4: what’s the difference?

If you put these two great sets of headphones next to each other, you wouldn’t be able to tell the two apart. I should know, I’ve tried, mistakenly picking up one pair thinking it was the other when I first got the XM4s on the test bench.

So what – if anything – makes the XM4s different to the previous model XM3s? It’s subtle, but there are differences if you’re really looking.

Design-wise, the band that slips over your head is slightly smaller, and the soft over-ear cups are a little larger. As someone with a big round head and massive ears, it’s a great upgrade, but one I had to hold both pairs of headphones side-by-side to figure out.

On the inside of the left cup is a new motion/light sensor. A simple bit of kit: designed to figure out when you’ve taken your headphones off, automatically pausing whatever you’re listening to until you put them back on.

The light sensor is a nifty addition, and one that Apple AirPod users will recognise almost immediately. But it’s not always perfect, though.

Sometimes taking your headphones off can send a signal to disconnect a device rather than pause what you’re listening to. There’s no way to turn it off, so you’ll learn to live with it eventually.

On the inside, there’s a new audio processor designed to make your compressed music files sound even better than they did on the XM3s. If I really concentrate, I can feel that the sound stage is wider on the XM4s, but that’s not to say the XM3s had bad sound from an equally impressive processor.

Thankfully, this processor upgrade doesn’t cost you any battery. Amazingly, you get exactly the same battery life on the XM4s as you get on the XM3s. You still charge via USB-C and juice is delivered fast so your downtime is limited.

And while we’re talking smarts, it’s worth noting that the Sony Headphones app has had an upgrade. It makes your listening smarter by figuring out where you’re listening to stuff most, and adapting your sound experience to suit. The XM3s could figure out roughly what you were doing and adapt the sound to the environment, but this is a little smarter.

It’s worth pointing out that the noise-cancelling, comfort and overall sound experience of both the XM3s and XM4s – despite the upgrades – are almost identical. They’re both incredible, but the XM3s at this stage are a better deal on price alone.

The XM4s take an incredible headphone experience and literally turn it up to 11.

The step-up differences in the XM4s compared to the XM3s are truly meant to benefit audiophiles. Those who want the best sound experience they can get from a pair of headphones.

Those who just want a great pair of headphones at a great price, however, should probably try to score a discount on the XM3s before they leave stores. I’ve seen prices as low as $250 in some places

Get the XM3s while you can. When you can’t then get the XM4s. Either way, you’ll be getting some of the best headphones in the game.

Can Sony compete with Bose? We put the WH-1000X series up against the Bose 700 headphones to find out.