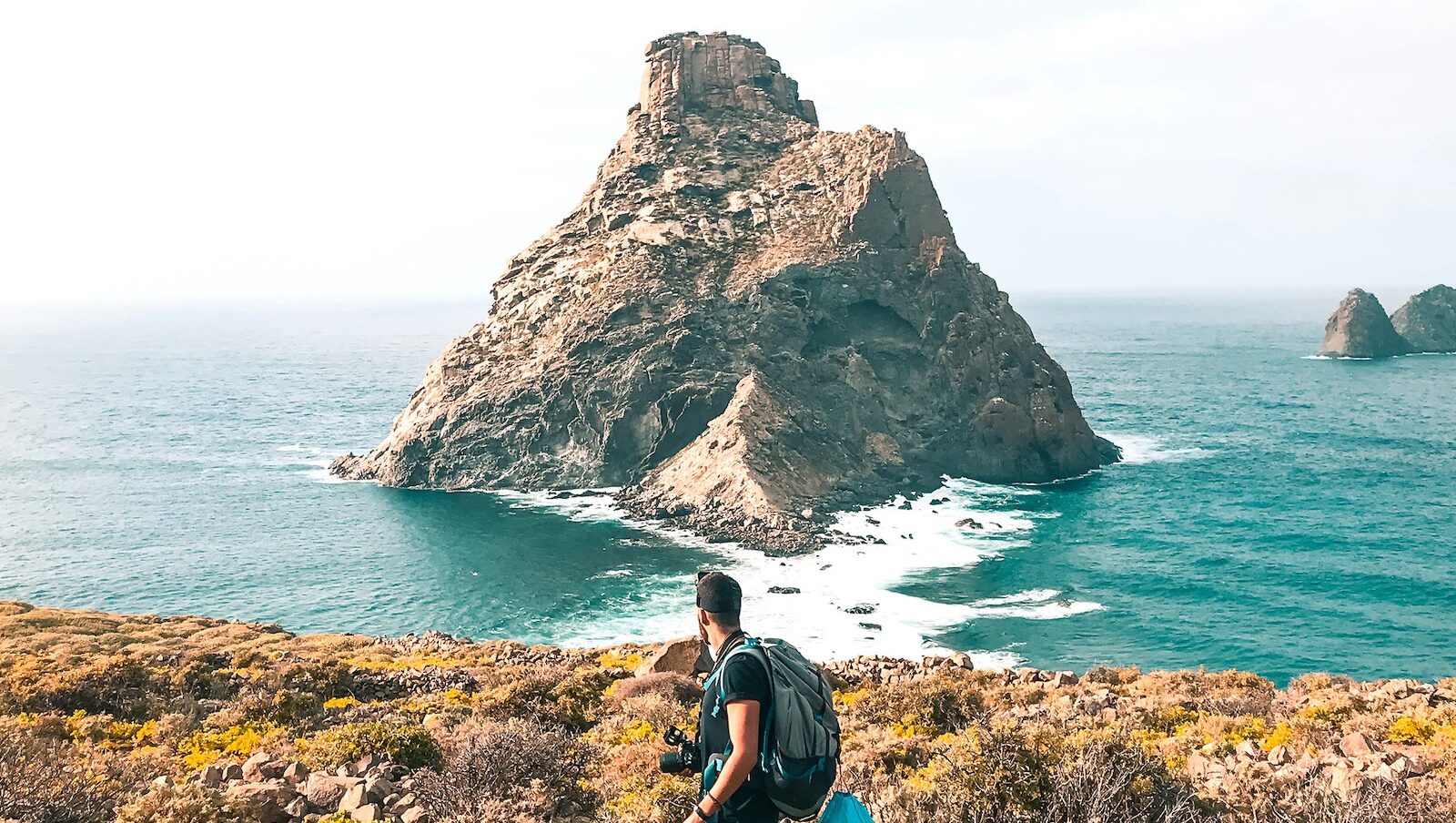 9 ways you can sustainably throw away your stuff

Swimming, diving, canoeing, hiking, driving or just lying around in the Sun. Live your best adventure with the best action camera for your next holiday. Here are our favourite travel cameras in 2019.

GoPro is the first and last name in action cameras. Many have tried to take GoPro’s iron throne of action cameras, but ultimately failed. The 2019/20 line-up is seriously impressive, and each differs slightly.

The Hero 8 Black doubles down on the incredible Hypersmooth feature from the previous year’s Hero 7 Black model to make your videos look buttery smooth, even when you’re being tossed around on a quad bike, down a rapids run or even jumping out of a plane.

It shoots your escapades in crystal clear 4K at 60 frames per second for that high-resolution quality that looks insane on big screen TVs.

It also packs in a bunch of new expansion kits that take your mobile production abilities to the next level. These “mods” turn your GoPro into a serious mobile vlogging companion, with the ability to record higher-quality sound and view yourself while you shoot pieces-to-camera.

It’s a serious step-up from previous years, but if you just want to point your action camera at an adventure and come back with glorious footage, there are ways to do it cheaper.

The Hero 7 Black is last year’s top of the pack. It still shoots glorious 4K video at 60 frames per second for that super smooth look.

The smooth frame rate is also backed up by GoPro’s older Hypersmooth technology which still reduces the shake of an image in-camera, but less so than the Hero 8 Black. It’s still incredible, but side-by-sides reveal that it has defnitely been beat.

If you want quality outside of a GoPro, Sony is shaking up the game with its RX0 cameras.

The new RX0 Mark ii builds on the success of the RX0 and packs in a 15.3-megapixel CMOS sensor that can shoot 4K video at 30 frames per second. It also wants to take it to GoPro, with its own in-camera stabilisation system to keep an image smooth as you shoot.

It’s durable, too. It’s dustproof, shock-proof and water-resistant to 10 metres, while also being crush-resistant to boot.

It packs in a tiny yet powerful 1-inch screen that flips up to double as a selfie or vlogging companion.

Sure, you can score yourself a cheap, no-name camera from Amazon or Kogan for your holiday, and that makes total sense. Travel is expensive, so why would you want to spend any more on your trip than you have to?

Kogan has its Action Camera 4K for $49, and Xiaomi has its Yi Lite for $150. Both are viable options for the crowds looking for a bargain action cam without the bells and whistles.

But heed this before you buy on the cheap: with a heavier price tag comes added quality. Purchasing a cheaper model may mean you have more money to spend when you go away, but you run the risk of that camera breaking at a key moment, meaning you miss those priceless shots entirely. Buy with caution.

Now that more and more smartphones are water-resistant, you may not even need to spend extra cash on the fancy action camera for your trip.

The iPhone Xr and iPhone Xs and Xs Max are water-resistant thanks to an IP68 rating, which means it’s good for dunking in two metres of water for up to 30 minutes.

Android fans can also go for a swim with their devices: Google’s Pixel 3 XL; Samsung’s Galaxy Note 9 and Galaxy S10 are also water-resistant to the tune of IP68.

But be warned: your phone isn’t cut out to be a hardcore action camera. Action cameras should be mountable in several different positions (with chest, head and bike mounts, for example) for a start, which phones often struggle with at their size and weight.

At the same time, phones will struggle with dedicated underwater use, as the liquid often triggers the screen and can start or stop your video or mess with your focus once immersed.

A smartphone can be a stand-in for an action camera when doing stuff like hiking rather than going diving, for example. Horses for courses, people.