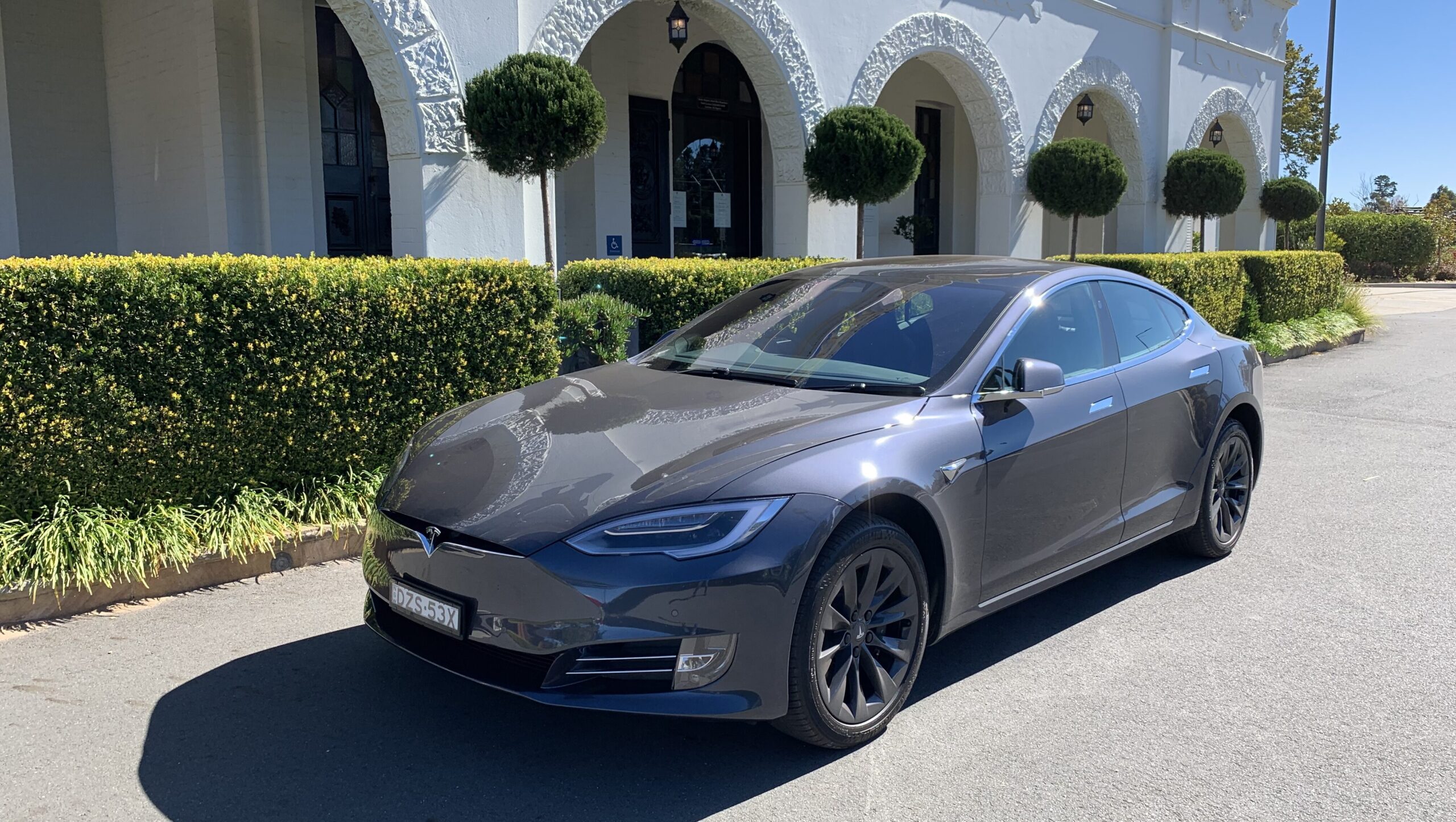 Points Hacking: What you need to know before you start

The Model S made Tesla famous, and while its shape has changed subtly over the years, but the name hasn’t. Five years later, is the Model S the apex electric vehicle we hoped it would be? And is it worth all that cash?

The Model S is still as good as it has ever.

As Tesla subtly tweaks the design and styling elements ahead of a full redesign, this version of the Model S is about as advanced as you could ask for.

If you’re in the market to buy, a word of caution. Expect to see a new Model S shape and feature set in 2021. The 2020 car is fantastic, but if you’re all about new designs, it might be worth waiting a hot minute.

I think I’ve driven around 5-10 different versions of Tesla’s three main vehicles: the Model S, X and 3. The drives have typically been separated by a series of months as Tesla tweak the cars with new gear.

I recently got behind the wheel of the 2020 Tesla Model S P100D to test the latest model. And it got me thinking.

Since I first got behind the wheel of my very first Tesla Model S in 2014, the car has undergone one major facelift. It brings the nose of the vehicle more in line with its bigger brother, the Model X, and subtly widens the vehicle overall.

Under the hood and even in the cabin, however, the Model S has largely stayed the same since launch. The software got better, but the hardware stayed the same.

As I slipped behind the wheel of the 2020 Model S P100D and started to silently glide up to the mountains on a road trip, I realised something. This is probably the best the current generation Model S will ever get.

The 2020 variant is the culmination of Tesla’s design ambitions for the Model S. I’ve decided to review it as such. What is the apex Model S like to drive? Is it still worth the supercar price tag in a quickly crowding field of luxury EVs?

It’s easy to take the Model S for granted in 2020. They’re not as rare anymore. But luxury sedans have looked almost identical for the last 5 years, and the Model S is still turning heads. At least that’s the opinion of the kids and adults alike who snap photos of the P100D as I drove by.

The design is still striking: with its pointed nose, flared day-running LED headlights and massive wheels, it’s still a looker. Perhaps now more than ever.

The only real gripe I have about the new Model S is that it feels much longer. More so than previous models.

Threading it through parking garages toward destination chargers without scuffing the wheels became a precarious ask. Thankfully the tech keeps you out of the gutters and on the straight and narrow. More on that later.

The inside of the Model S is visually indistinguishable from the original model. Sure, the seats are comfier, the fit-and-finish is tighter and the screens are brighter and sharper than ever. But it’s more or less the same car to sit and ride around comfortably in.

Speaking of the tech, the 17-inch touchscreen dominates the cabin, and the all-screen instrument display is hypnotic. You just have to remember with the price that you’re paying for the tech first and the luxury second.

Once you put your foot down, however, you can see where the money goes in Tesla’s balance sheet.

I don’t think I’ve been behind the wheel of a car that is as perfect to drive as the Model S.

All the torque is available from 0km/h. Meaning you can slap it off the line and drive like an idiot if that’s what thrills you. Alternatively, you can be an adult, and drive serenely, in almost perfect silence. Or you can be a huge geek and let the car drive long highway distances for you on Autopilot.

You still need to pay attention to the road for that last one (duh). But the introduction of advanced cruise control means that long journeys will feel much, much more pleasant.

Because they’re different from a traditional internal combustion engine-powered (ICE) vehicle, Teslas are held to a different standard by most reviewers. In a way, Tesla needs to outperform its competition in every category to satisfy switchers and critics. It’s cruel, but this baptism of fire for the company has produced some innovative results.

Tesla vehicles just have that special something over their ICE competitors. A fun factor combined with a true innovative tech stack. It’s smiles guaranteed for anyone who hasn’t experienced it yet.

If you’re thinking of switching to an electric car, you needn’t believe the hype of the technology’s detractors. Electric cars aren’t out to make your Toyota Hilux worth less money. And they definitely won’t send you to the wall when it comes to living with it.

In essence, you need to think of it like a smartphone that can get you places. Bring it home, plug it in, then when you next go to drive it, it’s fully charged. Take power from stops where you can at destination chargers all over the country, and always make sure you’ve got your Phase 1 AC charger in the car so you can borrow some extra juice when you stop at a friend or family member’s place.

The range of the Model S I tested was rated at 650km. While it’s near-impossible to replicate the testing conditions of that rating in real life for this review, I found that I comfortably never went below 70% when I drove.

I took a 250km trip uphill to the mountains, charged for an hour when I got there at the hotel’s free destination charger, drove around for a few days before driving home. The return trip barely cost any power from the battery thanks to regenerative brakes that put charge back into the battery as we drove. I returned it to Tesla with about 70% of the charge remaining.

Even if it had less, future Tesla owner’s shouldn’t worry, because getting more charge in it is as simple as plugging it in.

The average commuter isn’t going to do as many miles as the Tesla has range, and in fact, you could even purchase a Tesla without a wall box charger at home and simply pop to a Supercharger once a week for your refill.

Hell, my driving habits usually see me do 200km-300km a week, meaning that this Supercharger option is one I could probably live with.

Should you buy a Tesla Model S if you can afford it?

Of course you should. Don’t be an idiot. It’s the best electric car ever made. Yeah, I said it. It’s the GOAT of EVs.

Tesla had some lofty goals with the Model S, and maybe not all of them were realised. It’s still not as luxurious as it should be on the inside for what it costs, but that’s not what you’re paying for.

You’re paying for the best electric car ever made. It’s a thrill to drive fast, a pleasure to drive daily and a delight to drive long distances. It’ll cut your fuel bill, make you the envy of your neighbours and give you a whole new take on driving.

You’ve done good, Model S. See you in the next iteration.