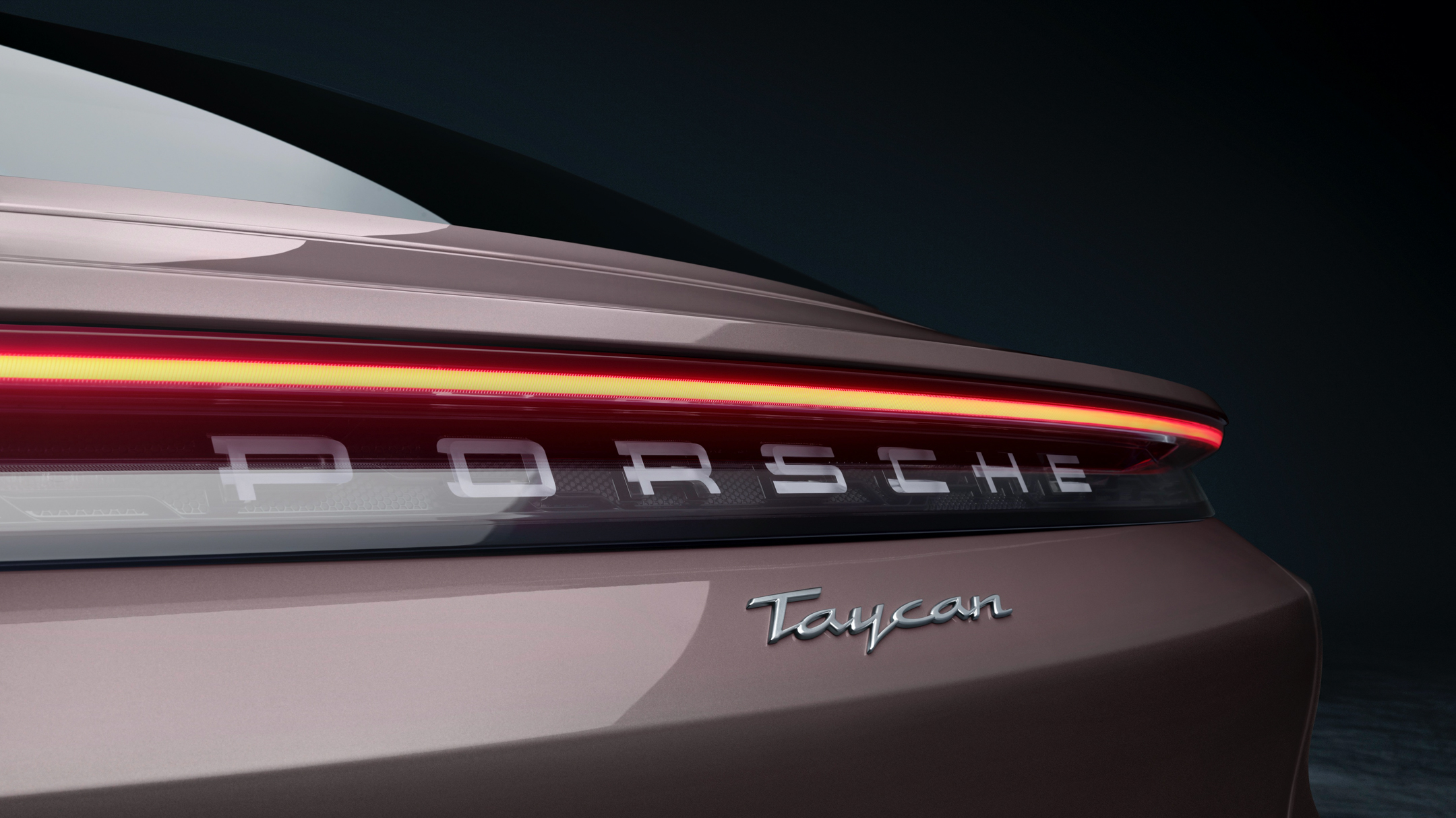 Get excited. There’s a new 2021 Porsche Taycan, and it brings even more of the Porsche DNA into the future of motoring.

The Porsche Taycan is the marque’s first fully-electric vehicle.

Originally teased as the Porsche Mission-e concept, it’s an incredibly faithful replication of the vision. And there’s no e-hybrid trickery here. Nothing between you and the road but batteries and an incredibly-advanced drive system.

It’s unlike any electric car we’ve ever seen before. So you can see why we’re a little excited.

The 2019 Taycan originally came in three flavours: the base Taycan, followed by the Turbo and Turbo S models. Neither of the latter two cars have a turbo system. It’s simply following the nomenclature Porsche has been using to distinguish its cars for decades.

The Taycan, with its 128mm clearance from the ground and a wildly-aerodynamic design, is built to embarrass cars like the Tesla Model S performance.

Now there’s an even better entry-level Porsche Taycan now in the works, so that more of us can get our hands on it.

The new Porsche Taycan for 2021 is a fourth model in the Taycan lineup. It brings with it more of the Porsche DNA we know and love.

The new Taycan shies away from the all-wheel drive genetics of its brothers in favour of a more traditional rear-wheel drive Porsche. It’s reminiscent of the 911 Carrera. And with all that power on tap, one can only imagine just how fun it is to drive.

With 300kW of power under the proverbial hood – like the Taycan 4S – the new rear-wheel drive Taycan is likely to be cheaper than the rest of the family, and potentially more fun on a track day.

Depending on your country of origin, Porsche will charge you a varying amount for the Taycan.

When was the Porsche Taycan released?

If you were first in line, you would have ordered the original Porsche Taycan in 2019. But you wouldn’t have got yours until mid- to late-2020.

This new model doesn’t have a release date as yet, but we expect Porsche to start its deliveries in mid-2021 for orders placed now.

How to pronounce Porsche Taycan

One quick thing to cover off: how to pronounce the car we’re talking about.

The name “Taycan” isn’t pronounced how it looks. But speak to Porsche and the story changes.

As it turns out, Porsche’s first iconic EV is actually pronounced “TIE-CAN”. Think TIE-Fighter and you’re halfway there.

If you want to go electric, but don’t have the cash for a Taycan, don’t fret. Read our Tesla Model 3 review and figure out if it’s right for you.