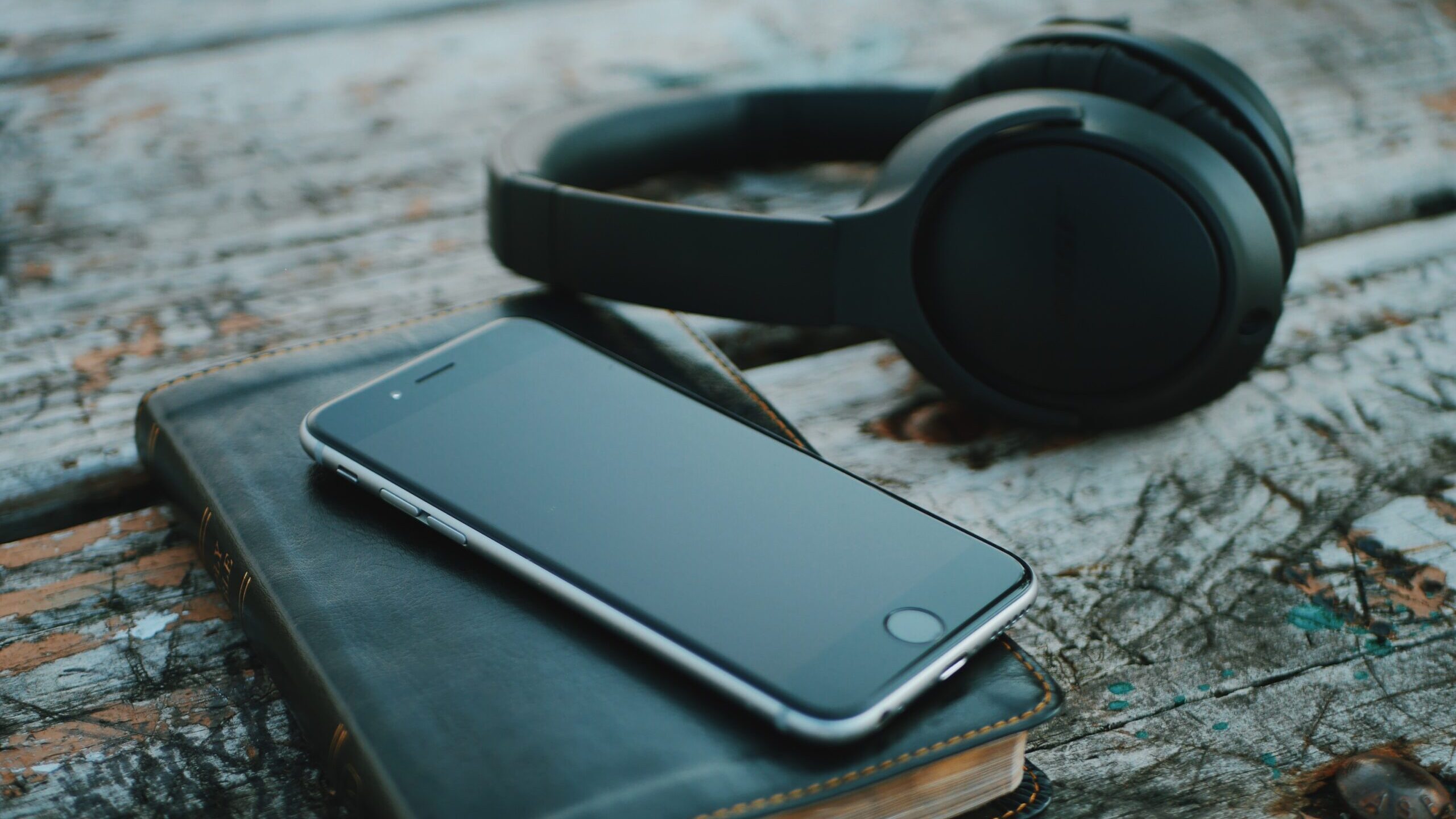 13 job hunting stories that will make you cringe

The hardest thing to switch these days isn’t your phone provider or bank. It’s your streaming music service. The two biggest are Apple Music and Spotify, and neither play nice when it comes to switching. That’s why deciding which is right for you from the very start is so important.

When you’re deciding between Apple Music vs Spotify, here’s what you need to know.

Believe it or not, they’re both exactly the same, which doesn’t help anyone choose!

Apple Music vs Spotify: which has the bigger music library?

As near as makes no difference, both Apple Music and Spotify have more or less the same amount of music. The libraries tip around 50 million songs, including all the artists you probably listen to.

Spotify has had a history of losing a big artist or two in the past. Taylor Swift, for example, pulled her music from Spotify’s platform in favour of Apple Music over royalty payments. Those songs have been restored now, but it’s worth considering that just because an artist is listed today on your favourite service, doesn’t mean they’ll be there tomorrow.

Now that both platforms have more or less the same music, they’ve diversified. To keep listeners interested, both Spotify and Apple have had to diversify to stay ahead of each other.

Since launch, Apple has diversified its Beats One streaming radio line-up with shows from the likes of Elton John, Pharrell Williams, Drake and Madeon curating their favourite songs and stories to edge out Spotify.

Spotify also has radio, but it’s unhosted and curated only by an algorithm that guesses what sounds similar. If you’re a real music-head, Apple’s radio product is far richer, while Spotify radio is a good way to get more music for a party if you’re too lazy to DJ.

Spotify, meanwhile, has branched out into a deeper form of storytelling: podcasts.

Spotify increased its scope to become not only your number one music streaming app, but also your favourite podcasts app as well. Hundreds of true crime, documentary and entertainment shows now live on Spotify, right next to your bangers.

It’s kind of odd given that Apple invented podcasts that Spotify is now trying to own the space, but it’s set to do anything that will give it an edge against the biggest tech company on the planet.

Spotify spent a lot of its 2019 buying up the planet’s biggest ‘casts and putting it all under the one roof. Companies like Gimlet, the Ringer and Parcast now belong to Spotify. For now, their work is still available through other podcasting apps like Pocket Casts and even Apple Podcasts, there’s no guarantee it’ll stay that way.

To make sure new podcasters who pick Spotify as their home stay there, it’s helping podcasters make money. Spotify’s free tier (which we’ll get to in a moment) carries ads to stay profitable. That intelligent ad targeting platform is now being put to work on Spotify’s stable of podcasts also, with shows getting a cut of the all-important revenue.

It sounds like a contradiction, but for now, both Spotify and Apple Music are level on podcasts for now. Podcasting is still an open standard, and the exclusivity wars haven’t kicked off in earnest yet, so you can take your pick here.

Both services also want to use machine learning to recommend new music. Spotify is best at this, with an algorithm that learns what you like at the speed of light, and recommends great new tunes every week with a rich playlist called Discover Weekly. Every Monday, Discover Weekly will have a list of fresh tracks just ready to be your next favourite song.

Apple meanwhile prefers to employ a veritable army of humans to curate your next favourite song. The biggest and best artists have a hand-picked Essentials playlist, and its For You page is filled with human curated content that an algorithm has guessed you might like.

So which is better? It really all depends on how you get your music recommended to you. If you’re someone who introduces their friends to new music, knows when record store day is, loves to read Pitchfork and crave the next big artist banging out of your big wooden speakers, you’re almost definitely an Apple Music person in terms of discovery. Apple’s legion of music curators are the nerdiest out there. They live and breathe music, making John Cusack’s character from High Fidelity look like a poseur.

Apple Music’s curation is definitely slower than Spotify’s, but that’s by design. Apple prefers to recommend the cream of the crop, rather than give you just another artist to listen to. But this isn’t to say that Spotify doesn’t have incredible curation, it’s just for a different audience.

Spotify’s curation comes from deep machine learning that has long studied how people listen to music. It safely recommends a tonne of new and even old music that is in line with what you already listen to. It even takes into account very diverse taste.

Spotify recommends music at scale, while Apple recommends only the best through its stable of radio cool-kids. If you want new music you don’t have to work for, Spotify is your curation station.

If you’re a Mac user, you’ll be able to take advantage of Apple Music as part of the newly refreshed Music app on desktop. Music replaces iTunes on the Mac, which was well-overdue for an overhaul.

Your bangers follows you to the Mac thanks to the iCloud Music Library, but what a lot of folks don’t know is that you can upload music to iCloud, and in turn Apple Music, for use on-the-go. That means if you’ve got your own live recordings, bootlegs or old tracks that aren’t available on the streaming service, you can simply upload them from your personal music library for use in the cloud. Spotify has no such functionality, and while Apple Music is kind of fiddly about it, it’s still a great way to get your one-of-a-kind tracks onto your phone.

Apple Music also performs better on wearables like (surprise, surprise), the Apple Watch. With Watches that support LTE, you can stream your Apple Music straight from the cloud and to your wrist, right out to a pair of AirPods. No phone required. Spotify’s app, meanwhile, still acts like a glorified remote for your Spotify connection, meaning you’ll still need your phone to stream it on the go.

If you’re an Android user, however, the story is dramatically different. While Apple still has Music app for Android users (its first ever, in fact), it still doesn’t hold a candle to Spotify, which has a faster and richer interface that seems to run more naturally on the platform.

It’s also worth pointing out that Apple and Spotify both work via the Sonos and Bose wireless speaker platforms, with Apple users getting support for the luxurious HomePod speaker.

If you’re an Apple user, you certainly get the best of both worlds, but for Android users, the choice is clear.

Spotify Free vs Premium: is it worth it?

Apple Music vs Spotify: Our take

There are a tonne of factors that go into deciding which app is right for you. Each has its perks and its drawbacks, and a lot of the time, you’re also going to be influenced by the music service your friends have also. Music is inherently social, and being able to share tracks easily is a real upside to all having the same service.

Personally, I’m an Apple Music guy, as it allows me to bring a lot of the tracks I already have in my library to a more convenient service, and I love the deep curation.

Most other folks I know, however, use Spotify. Again, it’s all going to come down to what you’re keen on!

Of course, you could always get both?

Photo by Aaron Burden on Unsplash

Should you buy a luxury watch or a smart watch?